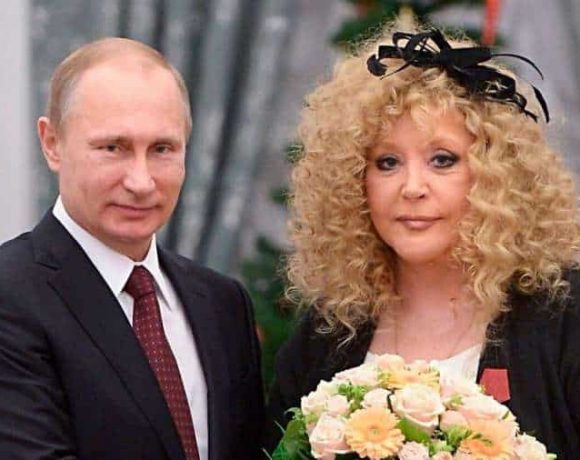 Alla Pugacheva, one of the most well-known singers in Russia, has asked the government to label her a “foreign agent” in support of her adamantly anti-war husband Maxim Galkin. He is also a celebrity in show business, and on Friday after denouncing Russia’s invasion on Ukraine, he was called a “foreign agent.”

Pugacheva referred to her husband as “a truly incorruptible Russian patriot, who wants to put an end to our guys dying for illusory goals” on social media. She has a long history of success. The “illusory intentions” of the Kremlin in Ukraine, according to her, “make our country a pariah and the lives of our inhabitants very miserable.”

She noted that Galkin, a comedian, TV host, and singer, wished for “prosperity for his motherland, peace, and freedom of speech.”

The Russian government has branded a number of media outlets, political organisations, and people who openly oppose Kremlin policies as “foreign agents.”