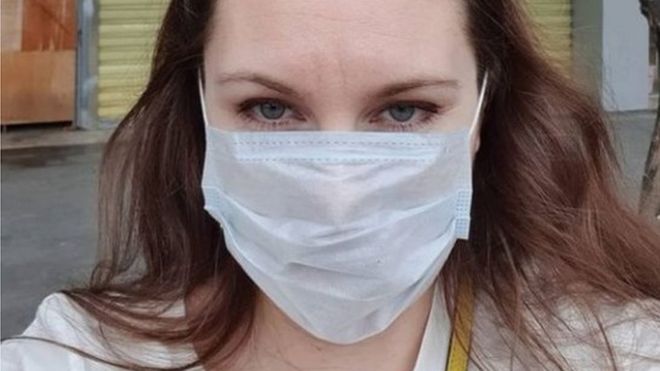 A Russian woman, who returned from China recently – which is under the clutches of coronavirus outbreak, has declined to stay quarantined as she has found it irrelevant to say that manner as she has been tested negative to the virus.

She, who stays in her flat in Russia at present, has refused to pay heed to the request made by the Russian authority to return to where she has stayed quarantined.

The woman has appeared through her social media platform to explain why she has refused to accept the request made by the Russian authority.

She has justified her stand by highlighting the fact that she has been tested negative to the virus.

Placing those who return from China quarantined for nearly fourteen days is a normal procedure adopted by most countries including Russia.

At present, several people stay quarantined in Russia as part of this policy.

What the Russian authority tries at this moment is to secure a court order to forcibly bring the woman back to where she has stayed quarantined.

Numerous people have died in China due to this disease outbreak. The outbreak has already spread to nearly 20 countries, including Russia – where at least two cases have been reported so far.

The virus poses a serious threat to human. It is unfortunate that some people still are not aware about the depth of the situation.