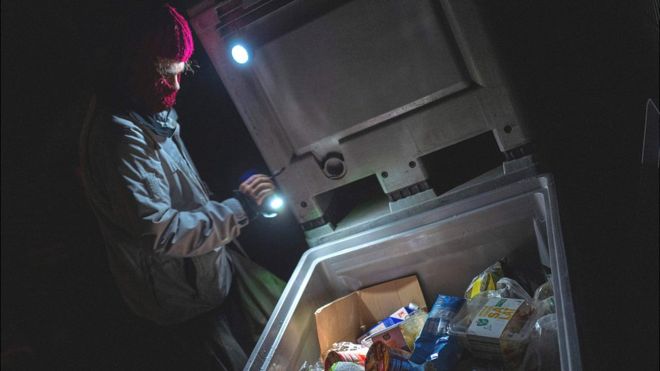 Two German students have reached the corridor of the European country’s top court with the tough question of whether collecting food materials from the dustbin of a supermarket could be considered as a stealing crime.

A local court in the country earlier imposed a heavy fine on the students for the same.

Actually, the students have reached the top court to challenge the verdict made by the local court.

Many social organisations have come to the support of the students.

The main argument of the students is that by collecting food from the supermarket’s dustbin they helped the organisation to reduce the amount of waste they disposed.

Supermarkets in Germany dispose tonnes of food materials daily; it is when thousands in the country rely on food banks to meet their daily food requirement.

Inspired from the case, some European supermarkets have pledged to reduce their daily food waste considerably in the near future itself.