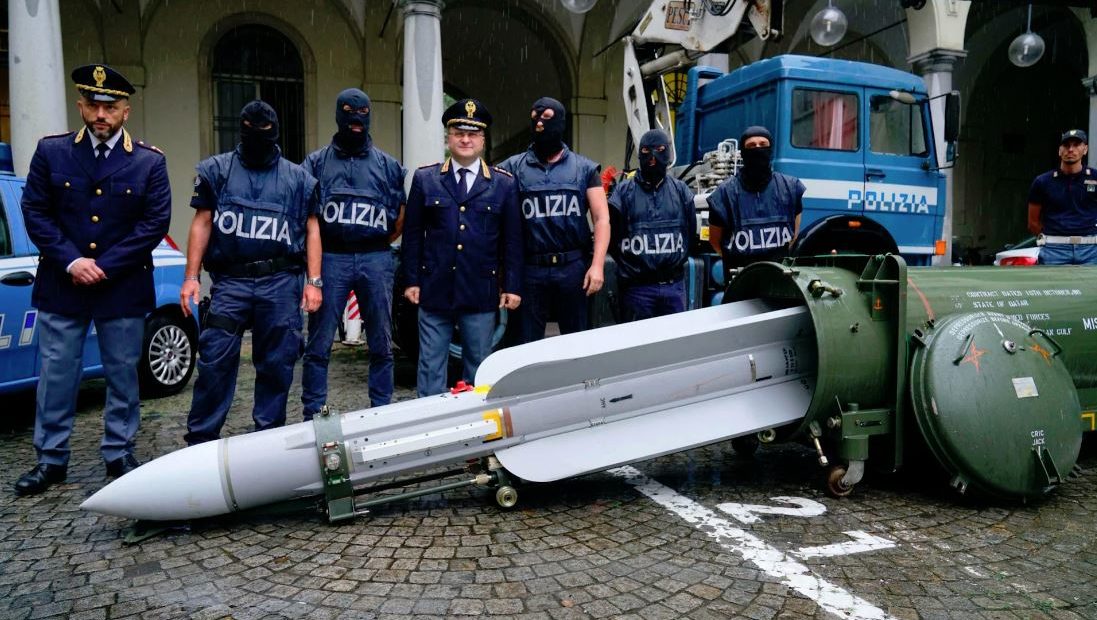 An air-to-air missile and other sophisticated weapons are seized by anti-terrorism police in Northern Italy during raids on far-right extremist groups. The raid happened at an airport hangar near Pavia of northern Italy.

A police statement says that searches has been extended to northern Italy following an investigation into Italians who had fought alongside Russian-backed separatist forces in eastern Ukraine.

Arrest of three people has been reported among which two of them near Forli airport. This includes a customs officer who has previously stood for parliament for an extreme right party. The police also seized the Neo-Nazi propaganda in the raid.

The raid operations were led by the Turin special police force, called Digos. The police in Milan, Varese, Forli and Novara assisted the mission.

Italian police said that the missile was one of those used by the Qatari army. Further investigations proved that weapon was in working condition but lacked an explosive charge. The weapon is assumed to be a French-made Matra Super 530 F.

In a statement, the police said, “During the operation, an air-to-air missile in perfect working order and used by the Qatari army was seized”. 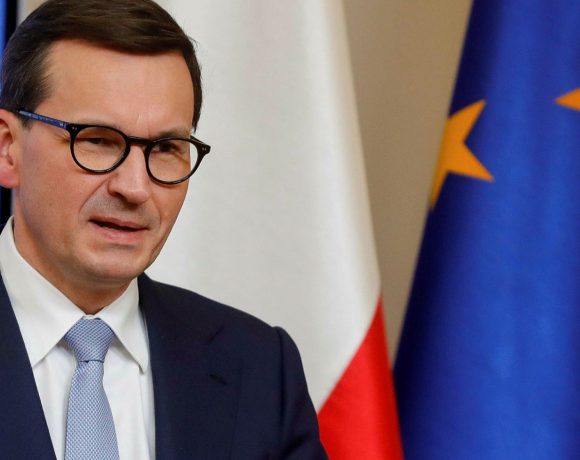 ﻿Poland Has Been Ordered to Pay €1 Million Each Day 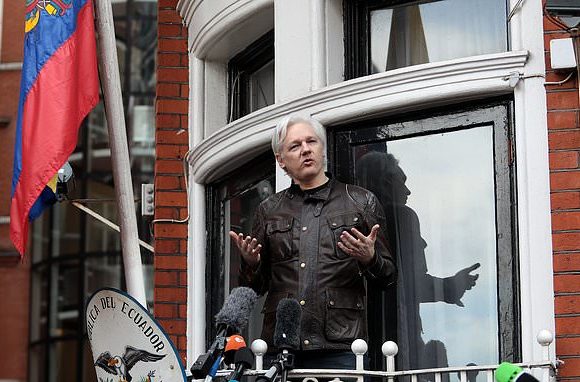 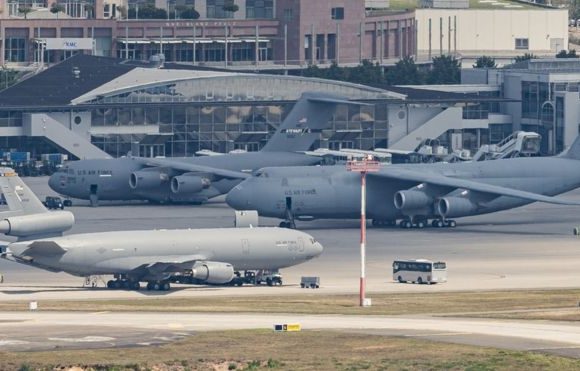 US paves way for rebirth of ‘Aggressive Germany’