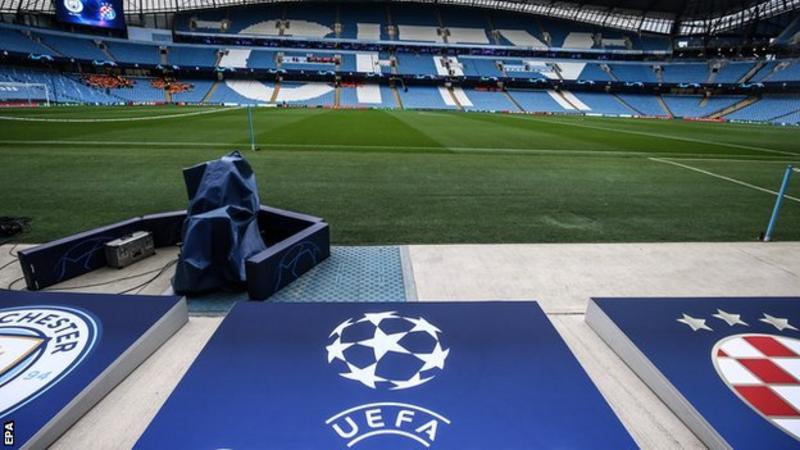 The Court of Arbitration of Sports has overturned the ban imposed on Manchester City by the UEFA, and reduced the file imposed on the club by the football organisation from the sum of 30m euros to the sum of 10m euros.

The two-year ban was originally imposed few months ago after the irregularities committed by the club had been exposed.

The latest verdict does not abdicate the club of all charges levelled against it by the UEFA. Meanwhile, it does settle the case in a manner which is acceptable to both the parties – the club and the UEFA.

The club has done its best to portray the latest verdict as the victory of the position it has been maintaining since the origin of the financial irregularity allegation.

The attempt has somewhat succeeded in providing the club the desired result.

Manchester City is a popular club. It has contributed several talented players to the world of sports.

It is hoped that the club will not fall under the clutches of such an allegation in the future.